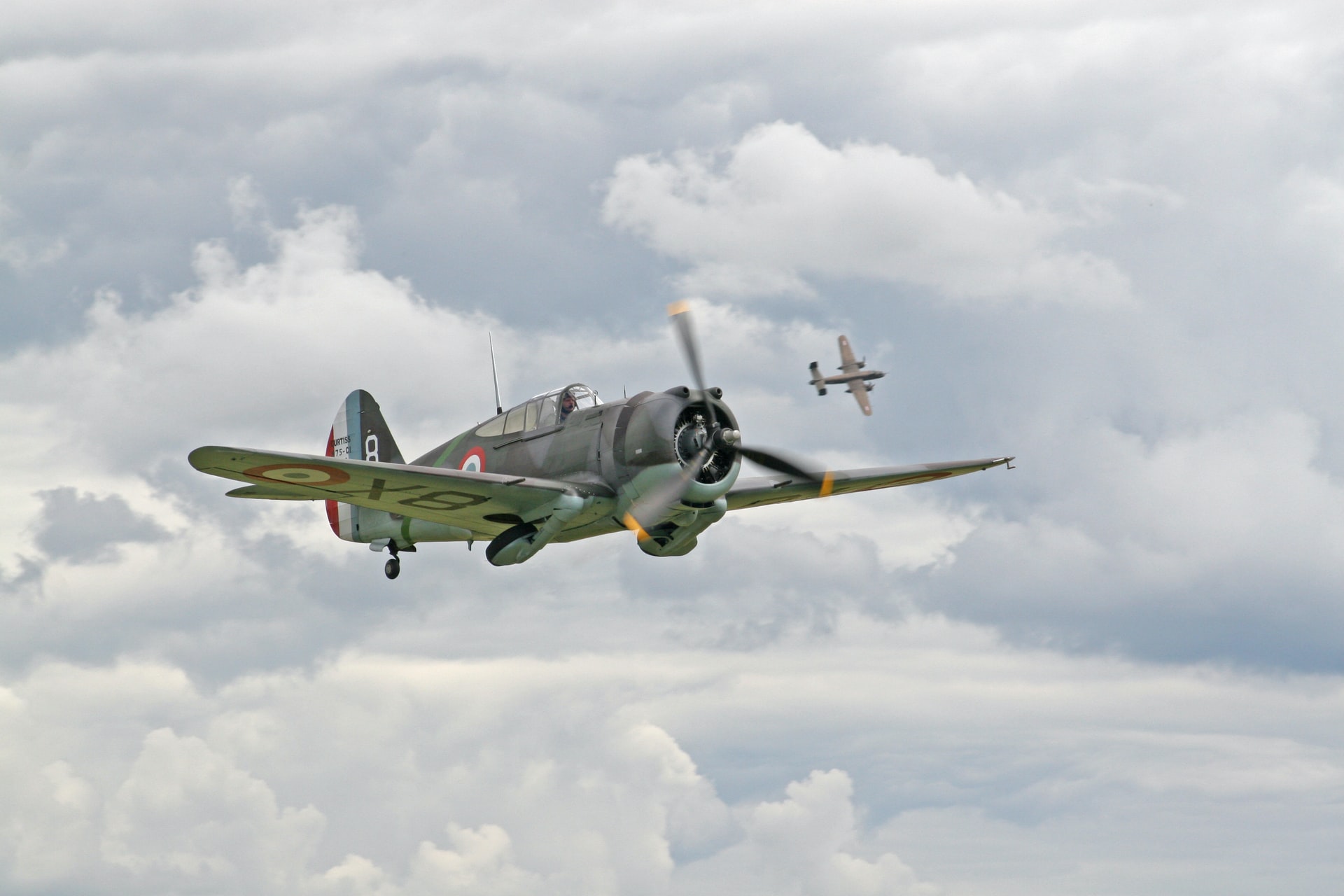 Transmedia learning is a multimedia approach to social storytelling, an immersive narrative, and the possibility of interacting with the story somehow.

‘Transmedia storytelling’ is telling a story across multiple media and preferably, although it doesn’t always happen, with a degree of audience participation, interaction or collaboration.

But as Salen and Zimmerman point out (2004), it’s not enough to include a narrative. It has to provide a meaningful context to the participant’s actions along the way. That’s why I’d use a lot of time to think through what kind of story I want to tell. I want to use a setting and a story from World War II.

I’m a teacher in Secondary School. The pupils in 9th grade are supposed to learn about the Second World War (or «conflicts that changed the world»). In addition, they learn about planning trips to the woods, orienteering using a map and a compass, establishing a camp, sleeping outside regardless of the weather. We could do this as a gamified transmedia field trip to make these goals more motivating.

What is the story I want to tell?

During WWII, many airdrops were made by the allied forces to help the Norwegian resistance (Gutta på skauen). The story the pupils will participate in is about finding the location of an airdrop without being spotted by the German soldiers.

How will I deliver the story?

The pupils are being told to prepare for an ordinary field trip. On their way into the forest, they all get a message (SMS) where they are told to meet at a specific location. The class is divided into 5 teams. All teams are told that they are now part of the Norwegian resistance group, Gutta på skauen. They now have to find their camp and plan their mission.

At the campsite, they get pre-configured mobile devices necessary for solving the tasks (smartphones, iPads, different wearables). During the mission, there will be many possibilities for transmedia input and output:

Many of these will be triggered by location-based signals, some will be random, some will fit the narrative, and others are meant to «shake things up». I want most of this to happen in the bottom right corner of this illustration (Pratten, 2011, p. 28):

What kind of audience participation do I want or need?

This is more or less a role play where I have to assume that most of the pupils are willing to play their part. It’s my hope that they participate as much as possible when doing the different tasks: reading maps, orienting, finding the perfect campsite, reading the messages, calling Little Norway in Toronto, deciphering the codes, listening to «Dette er London», making food and so on. I hope this is both «learning by doing», social-constructivism, and situated learning (Dewey, Vygotsky, Wenger/Lave). I hope that the experience I’m planning will give the pupils a nice social experience with active participation (illustrated above, Pratten, 2011, p. 8).

The least deviation from it ‘spoils the game’, robs it of its character and makes it worthless.

How will audience participation affect the story over time?

The pupils can affect the story in many ways:

The term magic circle is appropriate because there is in fact, something genuinely magical that happens when a game begins.

How much is based in the real world vs. a fictional world?

This transmedia lesson is a mix of existing technology and wishful thinking. I have a lot of ideas on how to develop this concept further. I have already tried a version of this, but only with QR codes. And 15-20 years ago, we used to do this mission only with instructions on a piece of paper. 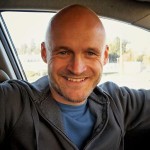 View all posts by Arne Midtlund 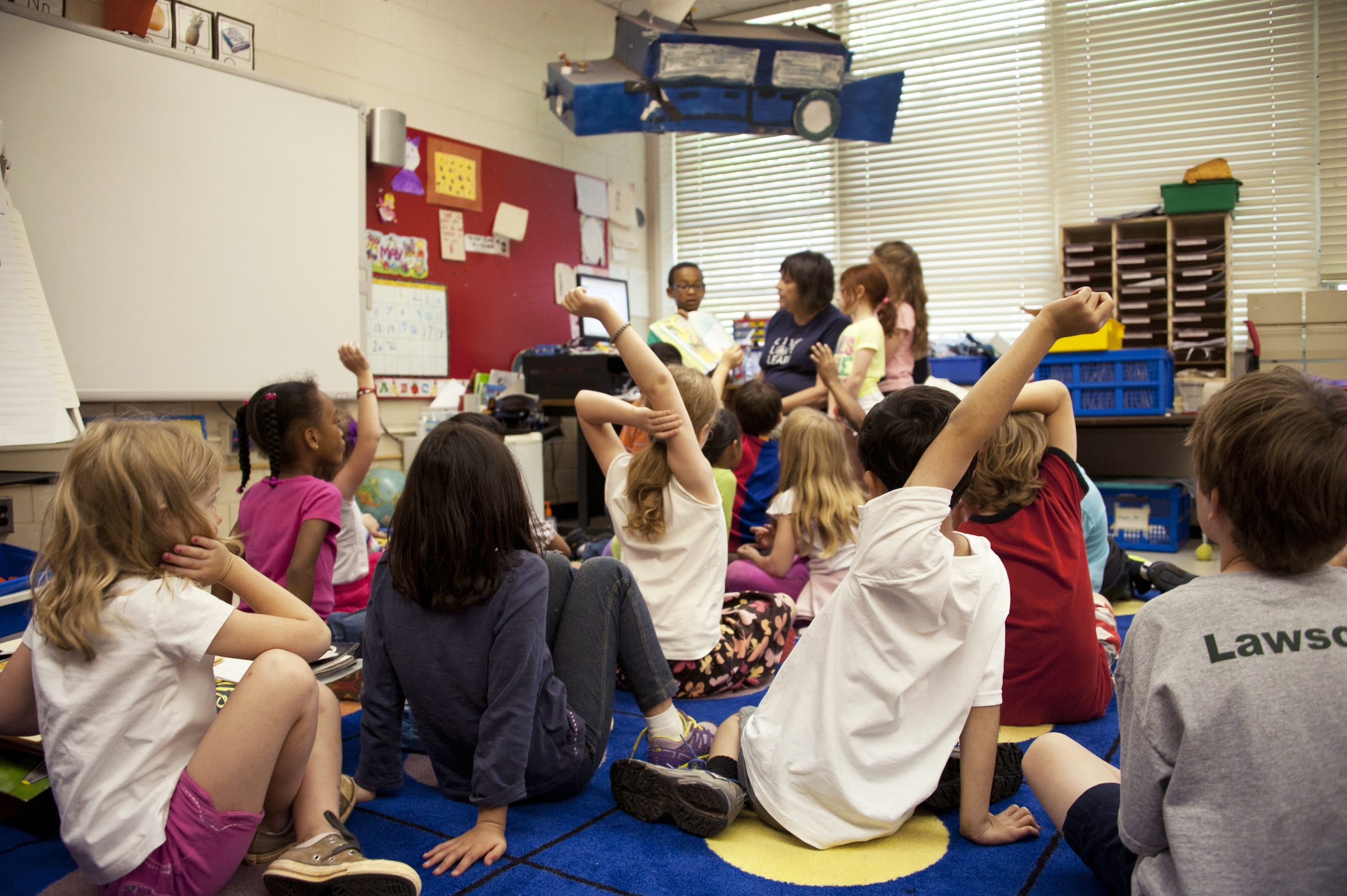